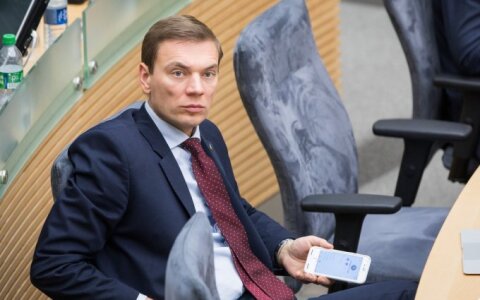 Mindaugas Puidokas, a lawmaker of the ruling Lithuanian Farmers and Greens Union (LFGU), said that he has turned to NATO Secretary General Jens Stoltenberg and members of the NATO Parliamentary Assembly over Rasa Juknevičienė's statements regarding his party.

Juknevičienė, a member of the opposition Homeland Union–Lithuanian Christian Democrats, has, in turn, wrote a letter to NATO PA delegations to apologize for internal political squabbles having gone outside of the country, describing the LFGU lawmaker's letter as an unprecedented affront.