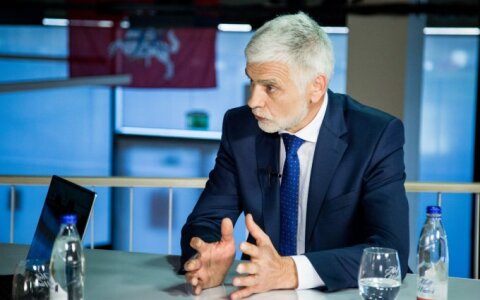 Lithuanian Agriculture Minister Bronius Markauskas said on Tuesday that he did not plan to resign amid allegations of using several plots of land for farming purposes without the landowners' permission.

"We are trying to find out what kind of shadow is being thrown," he told reporters.

When asked if he was planning to step down, the minister said, "I'm not, at least not for now".