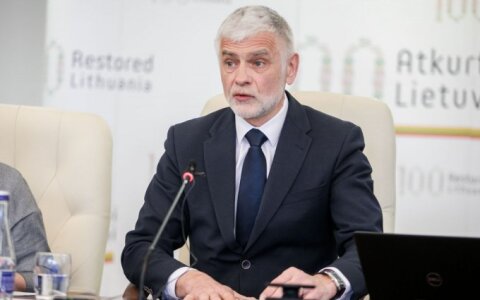 Lithuanian Agriculture Minister Bronius Markauskas says that he would resign right away if Prime Minister Saulius Skvernelis lost confidence in him.

The minister says that currently he has the prime minister's backing both regarding his family's farming in the Klaipėda district and the ministry's plans to spend millions of euros on publicity.