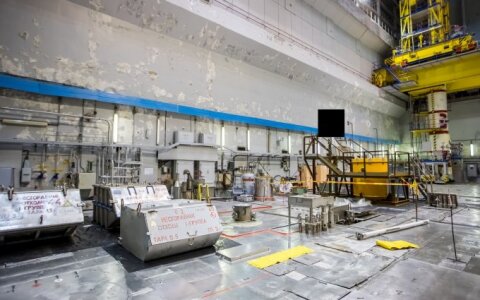 A "big fight" will take place in European institutions for the sum to be provided to the decommissioning of Lithuania's Ignalina nuclear power plant (NPP) in the European Union's (EU) future financial perspective of 2021-2027, says Lithuania's former finance minister, MEP Zigmantas Balčytis.

In his words, the process will be burdened by Brexit, however, Lithuania has no plans of giving up.

"Let's be realistic – there will be a big fight for the upcoming seven-year financial perspective. Great Britain's departure will cost us (EU) around 15 billion euros every year, there will