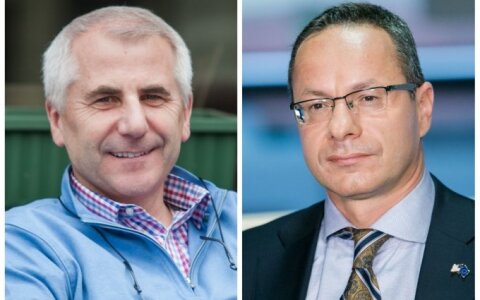 Lithuania's former diplomats Vygaudas Ušackas and Žygimantas Pavilionis on Friday confirmed plans of running for early elections of the conservative party that will pick its candidate for president.

"I plan to run for the presidential election, I will announce my decision this summer," Ušackas told BNS on Friday.

"I hope my part