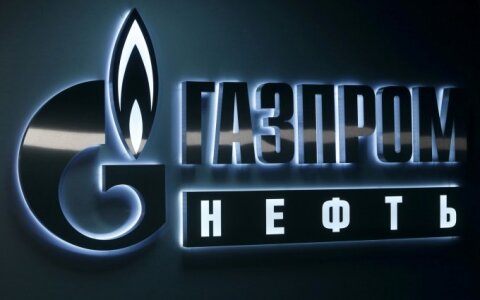 The European Commission should take into account the argumentation of Lithuania's government when deciding on the dispute with Russia's gas concern Gazprom, says Lithuania's Energy Minister Žygimantas Vaičiūnas.

The minister spoke in comment of information published by Reuters news agency that the Brussels officials may shortly state agreement to the Russian proposals after more than six years of probe of Gazprom's abuse.