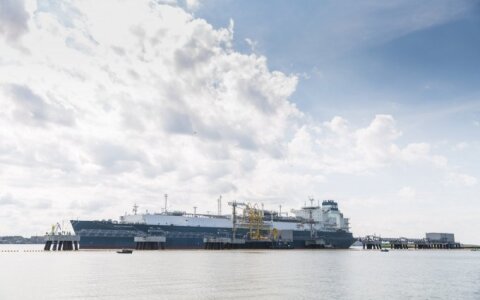 The cooperation memorandums signed between Lithuanian companies and Freeport LNG, the US liquefied natural gas (LNG) supplier and operator of the future export operator, represent one more step towards getting rid of Russia's gas supply monopoly that has lasted for six decades, Lithuania's President Dalia Grybauskaitė says.

"This agreement enhances friendship between Lithuania and the US in the area of energy that is key to both countries as it opens avenues for talks and cooperation on matters of strategic development," Grybauskaitė said in a press release circulated by the President's Office.