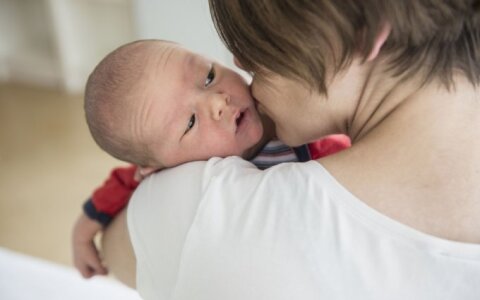 Lithuanian women bear their first child at the age of 27 by average, being the youngest mothers in Europe, shows the latest survey by Eurostat.

Vladislava Stankūnienė, head of the Demographic Studies Centre at the Vytautas Magnus University in Lithuania, says the statistics have to do with the fact that the Western tradition of starting families at a later age came to Eastern Europe later.

Lithuanian females become mothers at an