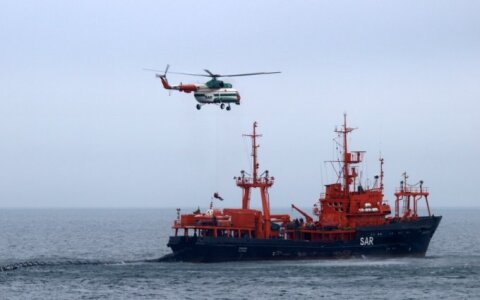 On 27 March 2018 officials from eleven state institutions gathered at SE Oro Navigacija to discuss actions to be taken in the event of an aircraft accident or an extreme situation in Lithuania. Also analysed at the meeting were lessons learned after international security awareness exercise, a press release from Oro Navigacija states.

During the whole-day workshop such issues were under consideration as closer collaboration of institutions and their action coordination in search and rescues operations in case of an aircraft accident or an extreme situation in Lithuania. Incidents and lessons learned in 2017 were also being rev