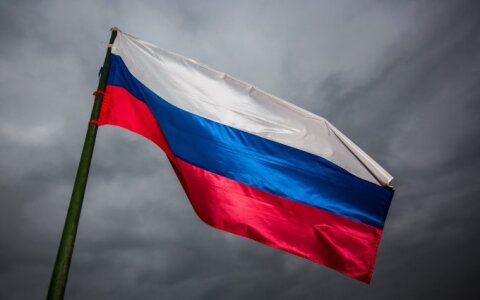 Lithuania has decided to expel three Russian diplomats to express its solidarity with Britain over the poisoning of a former Russian spy, Foreign Minister Linas Linkevičius said.

The minister said that the activities of the people declared as unwelcome are "incompatible with their diplomatic status", a phrase that means that Lithuania considers them to be Russian intelligence agents working under diplomatic cover.

"We handed a note to the ambassador (to inform him) that three members of the Russian embassy staff had been declared unwelcome for activities incompatible with the diplomatic status," he told BNS.

Linkevičius added that the expelled diplomats will be given a week to leave Lithuania.

The State Security Department says that persons linked to Russian intelligence services currently account for a third of Russia's diplomatic personnel in Lithuania.

The Foreign Ministry has also initiated the inclusion of tens of Russian citizens into Lithuania's "blacklist" of people banned from entering the country.