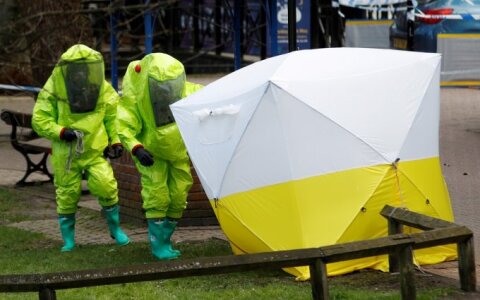 The Vilnius meeting of the Standing Committee of the NATO Parliamentary Assembly on Saturday condemned the poisoning of a former spy in the United Kingdom, expressing support to Britain's response to Russia.

At closed meetings, representatives of the assembly heard the information provided by the UK delegation about the use of chemical weapons in Salisbury where a former double agent Sergey Skripal and his daughter were poisoned.

Great Britain has accused Russia over the attack, while Russia de