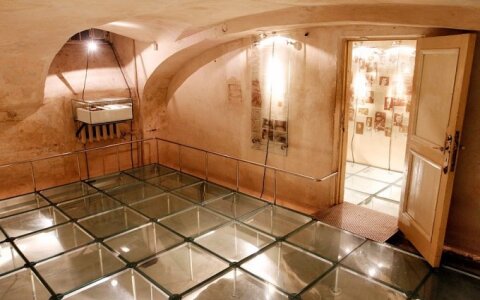 Lithuania's parliament took yet another step to rename the Genocide Museum located in the former KGB building in central Vilnius into the Museum of Occupations and Freedom Fights.

The name is envisaged in the new language of the Law on the Genocide and Resistance Research Centre, which has been unanimously approved for discussion earlier this week. The bill is still one ballot short of adoption.