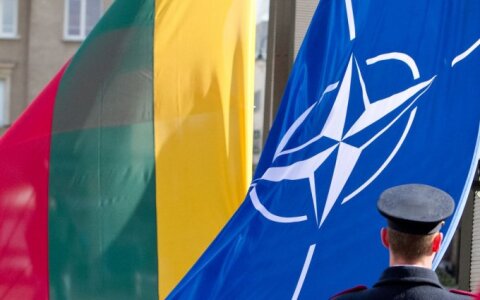 The Standing Committee of the NATO Parliamentary Assembly will hold a meeting at the Lithuanian parliament.

The meeting will take place on Saturday after secretaries of the national delegations meet on Friday, the parliament's Public Relations Division said.