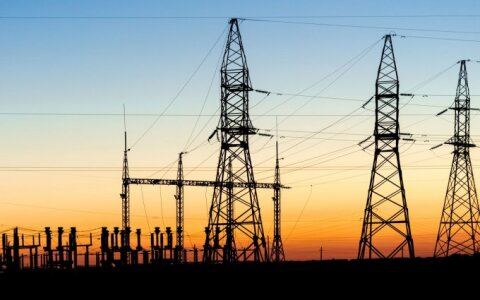 Leaders of Lithuania, Latvia, Estonia and Poland agreed in Brussels on Thursday on the Baltic power grid's synchronization with the continental European network, the Lithuanian president's press office said.

In a joint statement issued after a meeting with European Commission President Jean-Claude Juncker, the Lithuanian president and the Latvian, Estonian and Polish prime ministers stated their strong commitment to synchronizing the grid via Poland by 2015, it said.