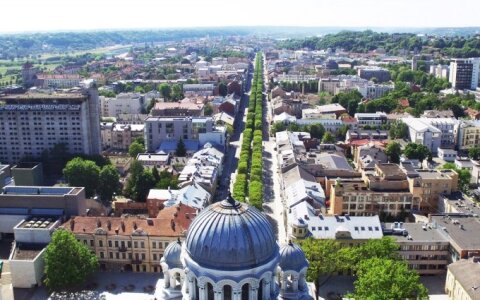 A light installation is planned in Lithuania's second city Kaunas to honor Jan Zwartendijk, honorary consul of the Netherlands who rescued Jews in the interwar period.

The specific design on the city's central Laisvės Avenue next to the consul's interwar residence should be finalized by the Dutch Embassy and partners in the coming few days.