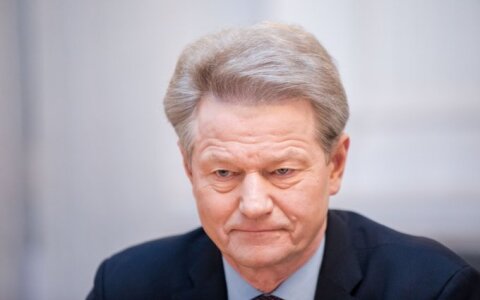 More than half of members of the Seimas have registered constitutional amendments that would allow Lithuania's impeached former president, Rolandas Paksas, to run both in parliamentary and presidential elections.

The amendments would allow a person removed from office through impeachment to be elected as lawmaker and president, as well as appointed as minister, prime minister and judge or state ombudsman, after 10 years have passed since the impeachment vote.

The amendments have been signed by 72 la