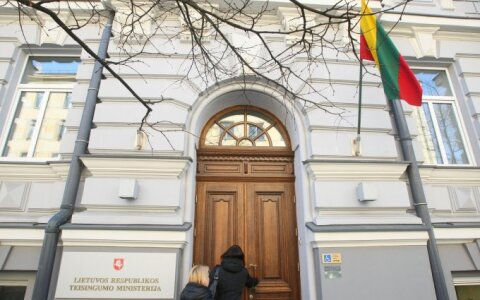 Lithuanian President Dalia Grybauskaitė says that the search for the country's next justice minister has been unsuccessful so far.

"Yes, we have been discussing this with the prime minister, but so far these talks have produced no results," she told reporters.