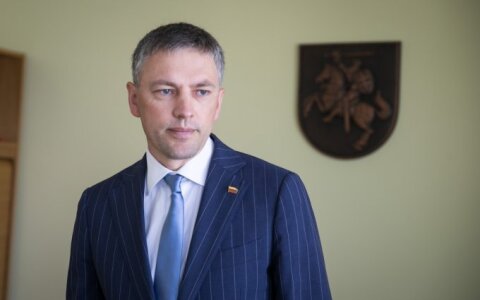 The chairman of the Lithuanian parliament's Committee on National Security and Defence says that he will support the opposition's proposal to hold early elections in June.

"(Early elections) would show these 'beavers' who sit and rule the state for Rosatom's money or influence that (...) there is power, society that can put them in their place," Vytautas Bakas, a member of the ruling Lithuanian Farmers and Greens Union (LFGU), told BNS.