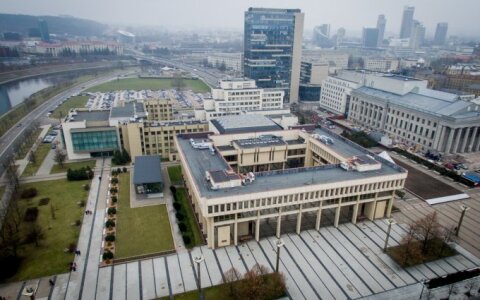 Laisvės TV, an online television station set up by journalist Andrius Tapinas, is organizing a protest outside the parliament building in Vilnius on Thursday after the Seimas failed to impeach MP Mindaugas Bastys.

Almost 8,000 people said on Facebook Wednesday afternoon that they planned to take part in the protest in Independence Square.