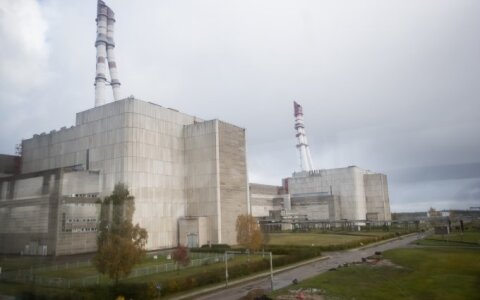 Foreign Minister Linas Linkevičius says that he was not surprised at Belarus handing a diplomatic note to Lithuania following media reports about an alleged incident while handling radioactive waste at the shutdown Ignalina Nuclear Power Plant.

The minister regards the note as a response to Lithuania's criticism over incidents at the site of Belarus' Astravyets nuclear power plant.

"It was a good opportunity for them to strike back in the propaganda field. Perhaps they want to present the situation (...) as if we are the same as t