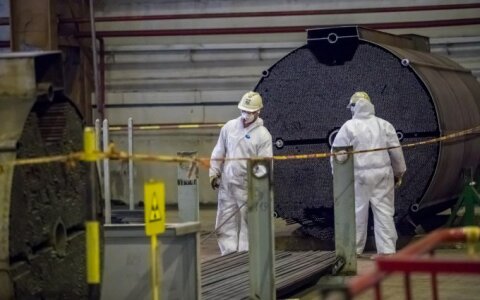 A spokeswoman for the Lithuanian energy minister has denied a report that an incident occurred in the Ignalina Nuclear Power Plant (INPP) in late 2017, saying that it was a test that showed the need for improving equipment and that radiation level remained unchanged during the test.

"We are stating with all responsibility that no dangerous incidents occurred during the hot tests and that no important information was withheld from the public," Aurelija Vernickaitė told BNS.