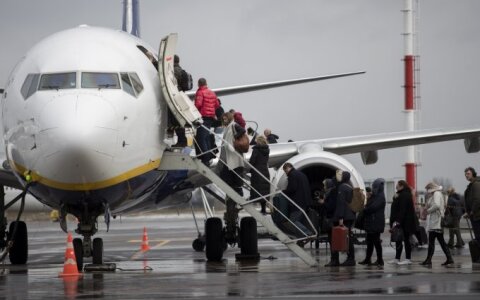 Economic reasons are the main driver behind emigration from Lithuania, shows a survey carried out for the Kaunas University of Technology's Institute of Europe.

Asked to specify the reason with the biggest effect on emigration, 65.2 percent referred to economic reasons.

According to the survey by Vilmorus pollster, 40.9 percent of respondents said emigration was largely triggered by the feeling of social insecurity and lack of justice, 30 percent p