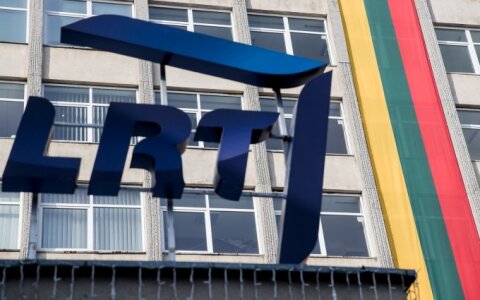 Among applicants for director general of the Lithuanian national radio and television (LRT) are Audrius Siaurusevičius who headed the LRT for two terms, former editor-in-chief of delfi.lt news portal Monika Garbačiauskaitė-Budrienė and political reviewer Bernardas Gailius of the conservatives.

LRT said that opening of the application envelopes on Tuesday revealed that all 12 applicants met the qualification requirements and nine of them agreed for their names to be published.