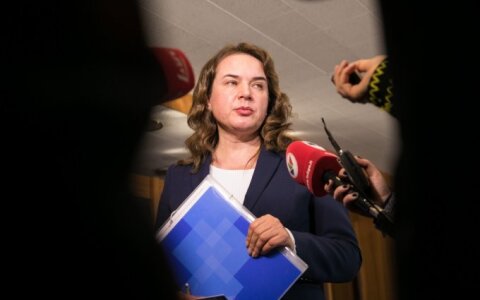 Vainiutė informed Prime Minister Saulius Skvernelis about her decision to resign during their meeting on Tuesday morning, the government's press office said.

"I understand and respect the minister's decision in this situation", Skvernelis said in a press release a