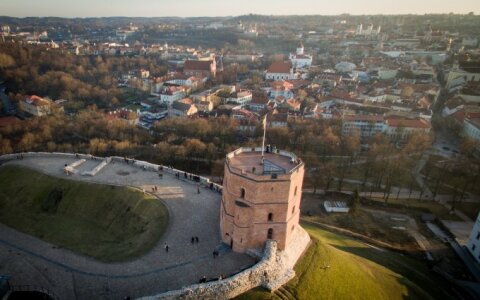 The development of these laws in cities was varied, and was different in each city. For example, cities in Northern and Central Italy (such as Venice and Genoa) joined a number lands under their control and became important centres and city-states. However most of these cities remained under the