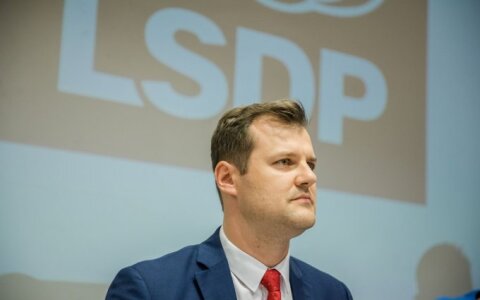 Confidence in Lithuania's opposition Social Democrats is currently at the lowest level since the 2016 parliamentary elections, while the minority conservatives and the ruling Lithuanian Farmers and Greens Union remain at the top of the popularity list, shows a Vilmorus survey published in Lietuvos Rytas daily on Saturday.

Vladas Gaidys, CEO of the Vilmorus public opinion and market research center, said the low ratings of the Social Democrats could be a result of the party's failure to find its identity after the 2017 split in the party's ranks.

In the February survey, 7.6 percent of respondents said they wo