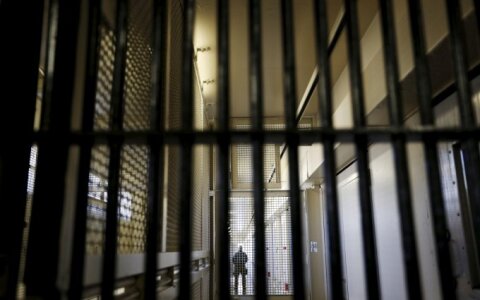 Antanas Valionis, a former Lithuanian foreign minister, has rejected suspicions that the US Central Intelligence operated a secret prison for terror suspects in Lithuania between 2005 and 2006.

"I have never heard that Americans wanted to set up any secret detention facility in Lithuania," he wrote in his new book entitled "In the Political Pendulum".

Valionis, who held the post of foreign minister between 2000 and 2006, says that the then US Secretary of State, Condoleezza Rice,