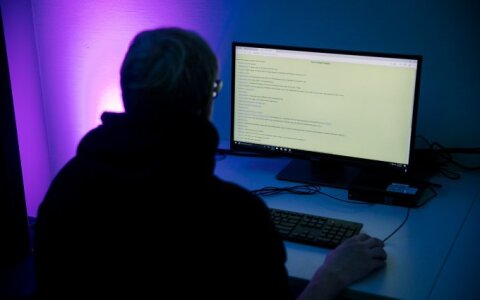 A Lithuanian court on Monday found three people guilty of stealing 246,000 euros from Norwegian companies by infecting their computers with malware.

The Panevėžys regional court sentenced the organizer of the crime, identified by his initials D. S., to six years in prison. Combined with an earlier prison term, the man will spend seven years and a month behind bars.

Another person, identified as D. B., was given a final prison sentence