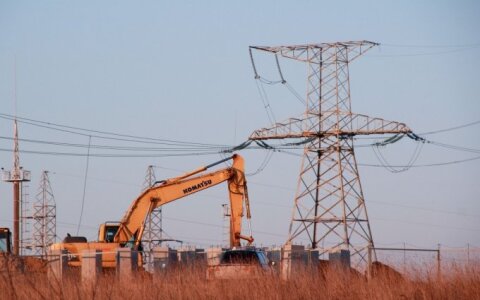 The Baltic countries, which want to synchronize their power grids with the continental European system, should submit most of the project's applications for EU funding as early as next fall.

This was agreed during Monday's meeting of a high-level Baltic Energy Market Interconnection Plan (BEMIP) group in Brussels.

According to the Lithuanian Energy Ministry, this means initiating specific projects so as to immediately start technical preparations for the planned synchronization