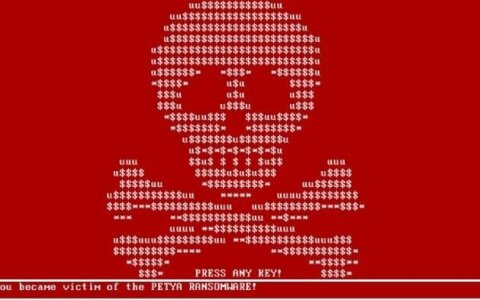 After Russia has been listed responsible for the last year's cyber attack NotPetya, Lithuania can demand that Moscow compensated the damages caused by the attack, says Defence Vice-Minister Edvinas Kerza.

He applauded the United Kingdom's decision to announce the Russian government responsible for the ransomware that affected many countries.

"In this specific case, a legal precedent is being formed, which Lithuania strongly supports and says that evidence should be collected, the guilty part