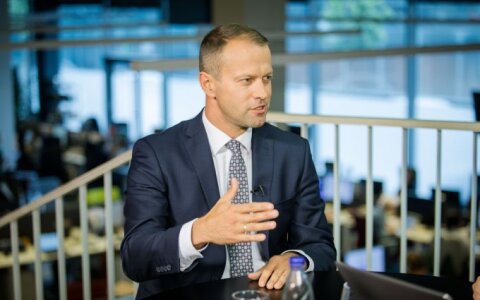 Misiūnas told BNS he could not provide more information at this point. Earlier on Tuesday, he said he was leaving the post of vice-president of pri