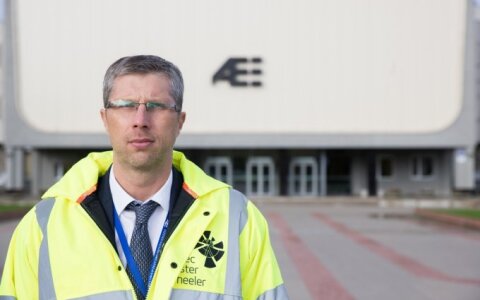 A criminal case in which former top executives of Lithuania's Ignalina Nuclear Power Plant (INPP) are suspected of abuse of office in organizing an auction of the plant's assets worth 1.5 million euros is going to court.

Prosecutors have turned the case over to the Panevežys Regional Court, the Prosecutor General's Office said on Monday.

Formal suspicions of abuse were last December brought against six individuals, including two former CEOs of the INPP, Darius Janulevičius and Osvaldas Čiukšys, as well