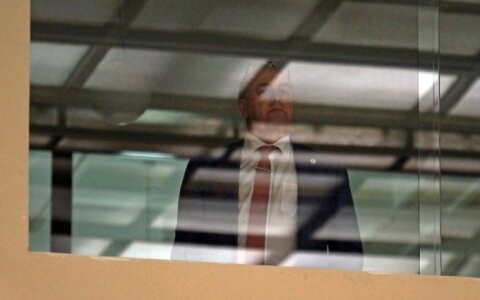 According to the survey conducted in January, Grybauskaitė is favored by 65.8 percent of respondents and disliked by 18.7 percent.

Another 19 percent of those polled see her as the best representative of their interests, just ahead of Prime Minister Saulius Skvernelis (8.7 pct).