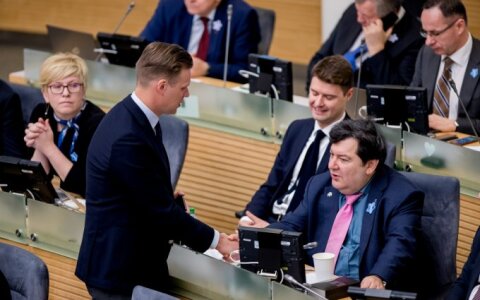 Ratings of Lithuania's political parties remain stable, with the first place taken by the opposition Homeland Union – Lithuanian Christian Democrats (conservatives), followed by the ruling Lithuanian Farmers and Greens Union and the Order and Justice party just ahead of the Social Democrats, shows a Vilmorus poll published in the Lietuvos Rytas daily on Saturday.

Vladas Gaidys, CEO at the Vilmorus polling company, the popularity of the conservatives saw a slight increase over the month, LFGU were stable after losing half of its electorate over the past year.