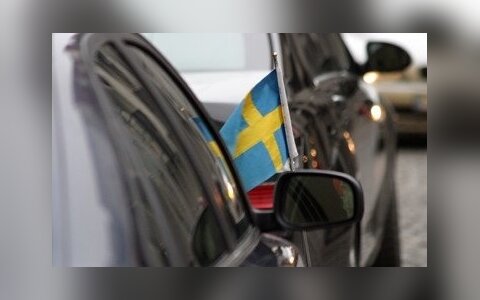 Lithuania's 8th consulate in Sweden has been opened in the city of Linkoping.

Ulrik Lindblad was appointed as Lithuania's honorary consul and assigned the consular unit of the O stergotland county, the Foreign Ministry said.

During the solemn opening ceremony on Wednesday, Lithuania's Ambassador to Sweden Algimantas Rimk unas noted that the honorary consulate in Link