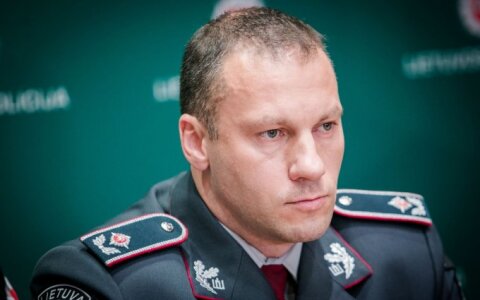 The police reform reduced the number of police officers by around 1,000, however, better working conditions, a larger number of officers on patrol and other changes allowed shorter time of response to serious crimes, and the number of such offenses went down, said Pernavas.