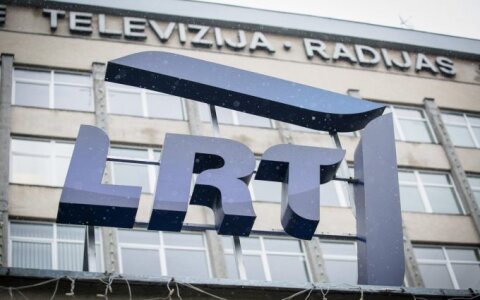 A group of members of the European Parliament have expressed their concern over the Lithuanian parliament's decision to set up a parliamentary commission to scrutinize the activities of the public broadcaster Lithuanian Radio and Television (LRT).

In an open letter to Lithuanian President Dalia Grybauskaitė, Prime Minister Saulius Skvernelis and Viktoras Pranckietis, the speaker of the Seimas, 17 members of the Alliance of Liberals and Democrats for Europe (ALDE) political group in the European Parliament said that the decision "is in con