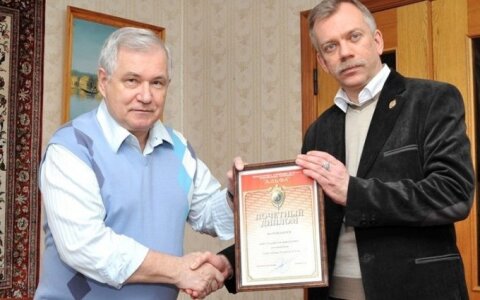 Vladislavas Švedas, one of the former Communist leaders in Lithuania and a defendant in the January 13 case of attempted coup, has told a court he was declining the lawyer he had been appointed for the case, citing indignation over the lawyer's public statements about the 1991 events mentioned in the case.