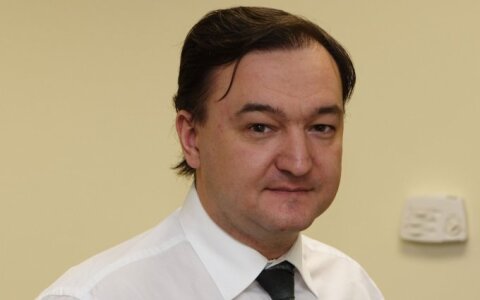 Russia plans on publishing a list of Lithuanians who will be banned from entering the country, a move taken in response to Lithuania's so-called Magnitsky list that includes 49 Russian citizens not allowed to come to Lithuania over human rights violations and money laundering.

"As we usually do in such situations, we will follow the principle of mutuality. There are no problems in selecting the candidates banned to enter Russia. We have enough of them in Lithuania at the moment," the Russian Foreign Ministry said in a response to BNS.