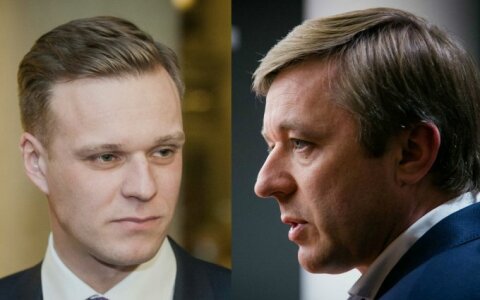 The popularity of the ruling Lithuanian Farmers and Greens Union and the opposition conservatives battling at the top of the country's most popular parties remains unchanged for now, according to a poll conducted by Spinter Tyrimai (Spinter Surveys) and published on delfi.lt news portal.

According to the survey conducted on Dec. 11-19, the conservatives have the support of 18.7 percent of respondents, down from 20.4 percent in November.

The ratings of the ruling LFGU saw a decline of 4.5 percentage points, which is above the 3.1 percent margin error, from 19.4 percent to 14