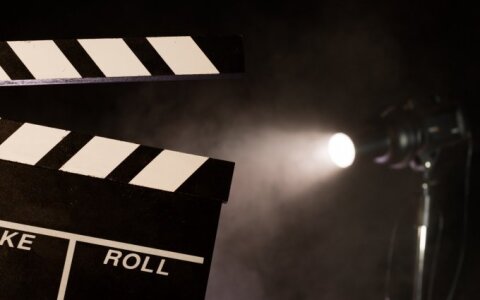 According to the press release, 15 Lithuanian movies were featured in movie theatres last year, including 11 premieres. The number of Lithuanian films is down by two from 2016, however, box office sales for tickets grew from 3.5 million euros in 2016 to 4.5 million euros last year.