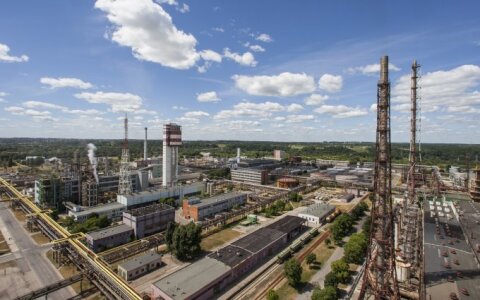 A special government commission in Lithuania will be able to vet state-owned and privately-owned strategic enterprises' deals exceeding 10 percent of their annual revenue.

The parliament passed on Friday the respective amendments, which will take effect on March 1, with 81 votes in favour, none against and six abstentions.

Large transactions will have to be declared not only by state-controlled strategic enterprises, but also by three large privately-owned co