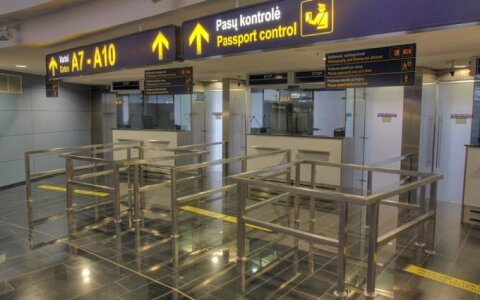 The list was approved based on the so-called 'Magnitsky Act', which came into effect on Jan. 1.

"The minister has signed an order banning 49 individuals from entering Lithuania based on the adopted law and at the Foreign Ministry's proposal," Karolis Vaitkevičius, spokesman for the interio