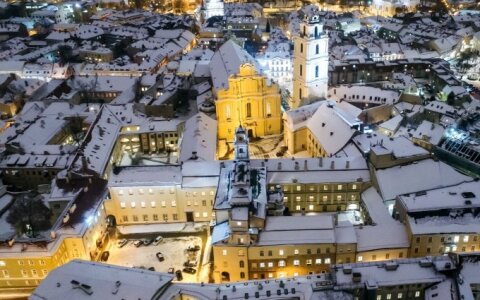 Studies abroad reflect the direction of a country’s integration into educational and cultural spheres as well as its degree. The scope of university studies that had grown in Europe in the 17th-18th century was tied to the processes of professionalization and rationalisation, which accompanied the strengthening of the role and bureaucratization of the state. In the Commonwealth, these trends expressed themselves somewhat less which is why the need for experts with a university education was small.

GDL inhabitants studied at Vilnius University, as well as in other educational institutions in the country, along with secondary and higher education institutions such as gymnasiums, colleges, seminaries and universities in countries nearby (Poland, Royal Prussia, and the Duchy of Prussia) as wel