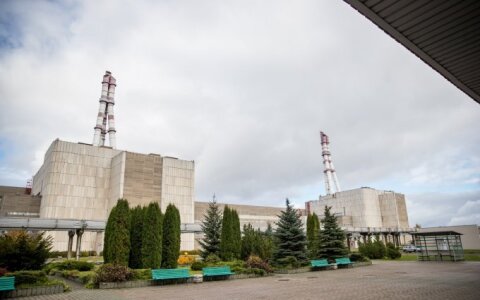 Ignalina Nuclear Power Plant CEO Darius Janulevičius, suspected by law-enforcement bodies of involvement in a non-transparent auction of the plant's assets, refuses to comment on whether he intends to step down, saying that he will wait for the energy ministry's decision.

Janulevičius would not comment on the suspicions brought against him either.