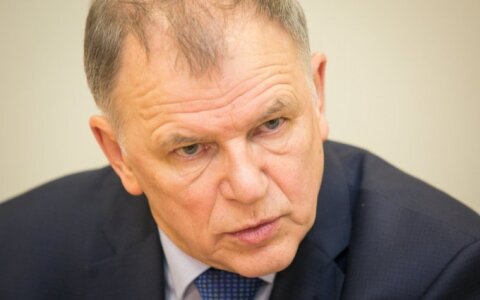 European Commissioner Vytenis Povilas Andriukaitis of Lithuania has expressed support to the position stated by Prime Minister Saulius Skvernelis on the need to resume the political contacts with Russia, following the example of other European Union (EU) nations and institutions.

In an interview broadcast on Sunday, Andriukaitis stated that EU countries had agreed about the possibility of cooperation with Moscow in some fields, regardless of the sanctions brought against Russia over its intervention in Ukraine.