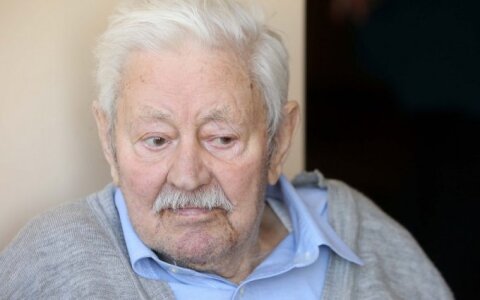 Prominent Lithuanian actor Donatas Banionis was recruited as a KGB agent during the soviet rule, the Lithuanian Genocide and Resistance Research Centre said.

According to the website publishing KGB operations, Banionis who is already diseased had the alias of Bronius, was recruited in 1970 and provided information about Lithuanians living in the US.