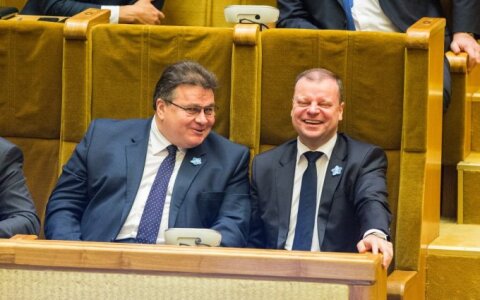 Lithuania's Foreign Minister Linas Linkevičius possibly thinks he is not a member of the government, Prime Minister Saulius Skvernelis said in response to the minister's scepticism about his idea of reinstating the intergovernmental task force with Russia.