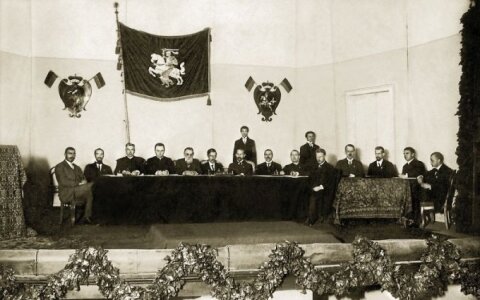 Lithuania's residents and historians believe that the three figures with the main contribution to the country's statehood over the past century include Jonas Basanavičius, the father of national rebirth, Supreme Council Chairman Vytautas Landsbergis and interwar president Antanas Smetona.

According to the poll, the list is continued by former president Valdas Adamkus who made a major contribution to Lithuania's membership in the European Union (EU) and NATO, followed by guerrilla chief Jonas Žemaitis – Vytautas, a fighter against the Soviet occupation.