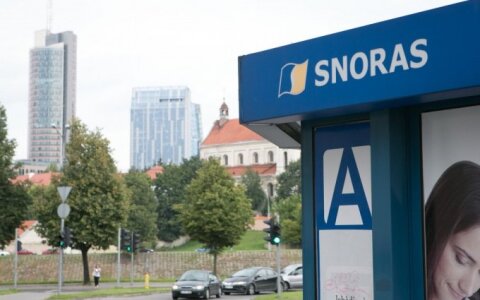 Kazimieras Ramonas, a former supervisor of commercial banks and the Snoras bank that is currently bankrupt, has been acquitted on all charges.

Vilnius judge Vitalija Norkūnaitė annulled the guilty verdict handed down in March of 2014, which found Ramonas guilty of abuse of office and negligence of his duties.

The judge said Ramonas was found not guilty, as he had not committed anything that can be qualified as a crime or a crimi